The world faces an environmental crisis in the form of rapid climate change, loss of biodiversity, and pollution. These issues not only threaten the natural environment but also the survival of humanity. Marginalized and vulnerable groups including women and girls, indigenous and tribal communities, and poor communities are most susceptible to the impacts of environmental degradation. In addressing environmental issues, it is therefore important to take an intersectional gender-responsive approach so that solutions can be effective, equitable, and sustainable.

Gender differences and inequalities influence the use of environmental resources, and changes in the environment affect women and men in different ways which can perpetuate and exacerbate inequalities. For example, women have unequal access to the ownership of biological resources such as land and water which in turn limits their ability to conserve and manage resources in a sustainable manner. Globally, women average 43% of the agricultural labour force but only constitute 16% of agricultural landowners due to discriminatory land ownership laws and cultural practices. Lack of land ownership limits women’s access to support services such as education, information, financial aid etc. which would enable them to manage land in a sustainable manner. It also constrains women’s participation in decision-making processes.

Across the environmental sector, gender-based violence is a commonplace tool of socioeconomic control and power used to maintain or promote unequal power dynamics relating to the access to, uses of, benefits derived from, and control over natural resources. In contexts of resource scarcity, environmental stressors and natural disasters, gender-based violence is exacerbated. Natural disasters have been increasing at an unprecedented rate and are expected to rise due to climate change. In such contexts, women, girls and members of the LGBTQI+ community face threats of gender-based violence, especially when seeking shelter in evacuation centres.

Due to gendered roles and responsibilities, women and men have specialized knowledge in different environmental spheres. For example, men are more likely to have knowledge about timber and other resources which are used for commercial purposes, whereas women have specialized knowledge about medicinal and food plants. Therefore, it is vital that there is equitable participation of women and men at all levels of decision-making related to the management of natural resources. However, women’s perspectives and expertise are often overlooked and left out in environmental planning and management processes. Studies have shown that increased involvement of women in local resource decision-making leads to better resource governance, management and conservation outcomes, and that success rates of community-based natural resource management are impacted positively when more women participate in decision-making. The lack of equitable representation often translates into a lack of equal access to resources and information which can have adverse impacts on conservation efforts and initiatives.

Addressing environmental issues presents an opportunity to promote gender equality. It is therefore vital that policies, projects, and initiatives taken to combat environmental degradation take into account gendered differences and inequalities so that existing inequalities are not exacerbated but rather benefit the most marginalized in society as well as the environment. 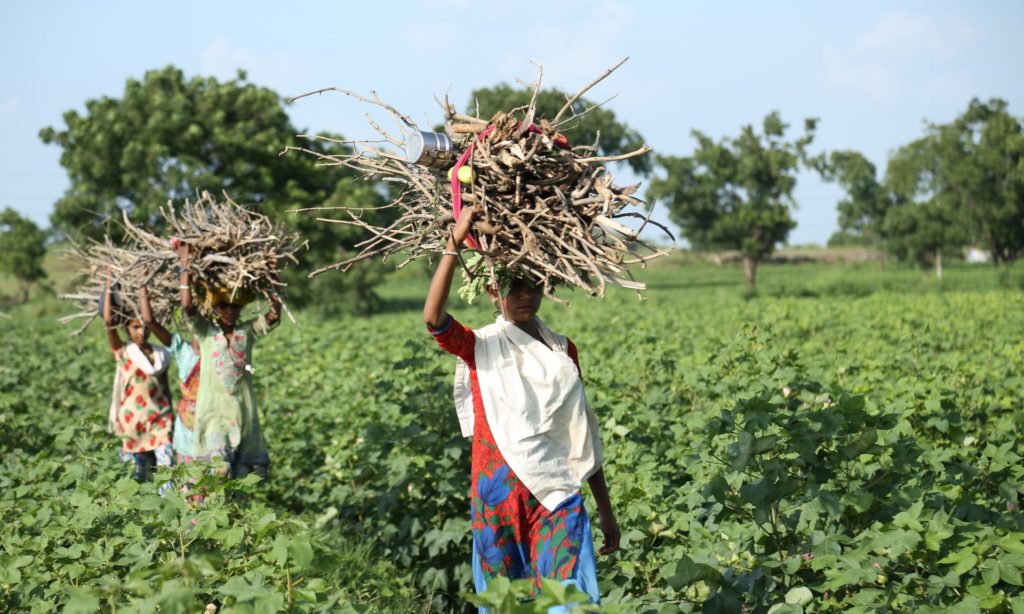